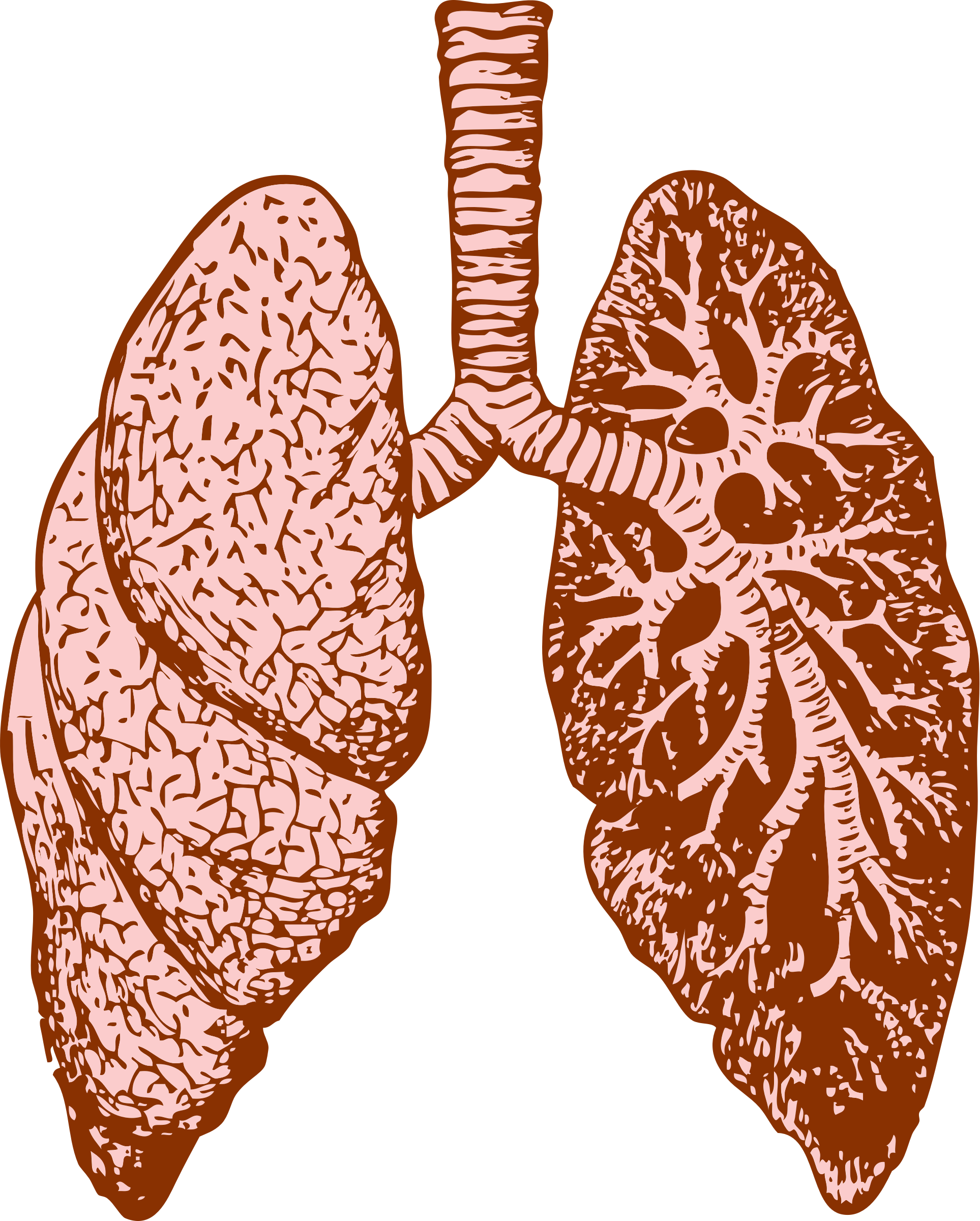 Peter had a question for Jesus, one he was sure he already knew the answer to. So he went to Jesus and asked, “Lord, how many times should I forgive someone who sins against me?” But before Jesus could answer, Peter attempted to answer his own question by asking, “Seven times?” Imagine Peter’s surprise (and perhaps his disappointment) when he heard Jesus’ response: “No, Peter, not seven times; you should forgive that person seventy times seven.” Perhaps seeing that Peter was perplexed by this answer, Jesus went on to illustrate the importance of forgiveness, with a parable about a servant whose debt to his master was so great he could not possibly repay it. When faced with the consequences of that debt, the servant pleaded for mercy. The master had compassion on him and forgave the debt. The servant left, freed from the penalty of his debt (Matthew 18:21-27).

Now, one would think that this servant, having received forgiveness, would be overjoyed and ready to pass on that same forgiveness to others. Instead, the servant left his master and immediately went to a fellow servant who owed him money. Although the debt that this fellow servant owed was not nearly as great as the debt that he was just released from, the servant demanded repayment. The fellow servant could not pay the debt and pleaded for mercy but instead was thrown into prison. Despite the fact that the master had chosen to show the first servant forgiveness, he was not willing to extend that forgiveness to his fellow servant. When the master heard of this, the first servant, as a result of his unforgiveness, was thrown into prison to be tortured until he had paid off the debt he owed to the master (Matthew 18:28-34).

Jesus taught that, just as our heavenly Father has forgiven each of us, we must also be ready and willing to forgive others. And He said that if we do not forgive others, we will not receive the forgiveness of our heavenly Father. In his Bible commentary, Matthew for Everyone, well-known British Bible scholar N.T. Wright compares forgiveness to the air in our lungs. He points out that our lungs can take in more air only when we have breathed out the air that was already in them. If we hold our breath in order to keep that air inside our lungs, we are unable to breathe in any new air and will suffocate. When it comes to forgiveness, the forgiveness that we receive must be “breathed out” to those who have sinned against us in order for us to continue to receive the forgiveness of our heavenly Father. Unforgiveness, holding that forgiveness inside us, like holding our breath in our lungs, will suffocate us spiritually.

So, why do we sometimes have such a difficult time with forgiveness? One reason could be pride. We may feel that offering forgiveness is beneath us, that we are better than the person who has sinned against us so, why should we forgive him or her? At the beginning of Matthew 18, Jesus explained that it is the person who becomes as humble as a little child is the greatest in the kingdom of heaven (Matthew 18:4). Childlike humility is important in the life of a follower of Christ. When we work on having that kind of humility in our hearts, we see others as equal to ourselves. We are not better than others, and they are not better than us. This is the kind of humility that enables us to breathe in the forgiveness that God offers us and then breathe it out to those who have sinned against us.